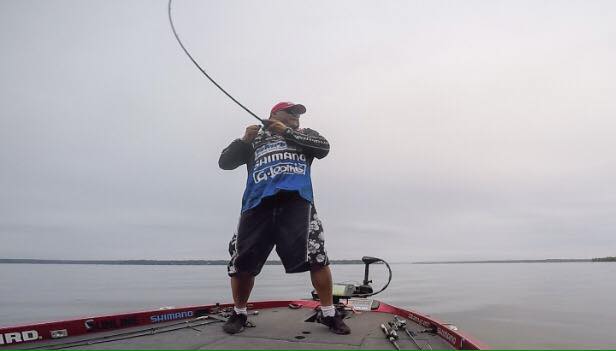 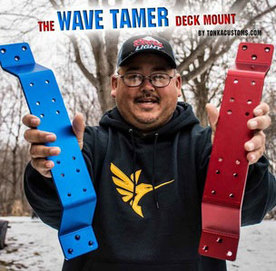 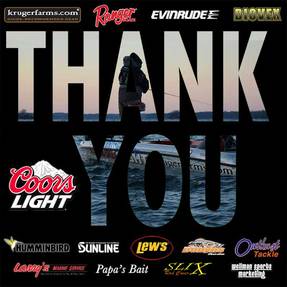 2/13/14
Amistad Open Winning Pattern - Consistency Paid Off For Young At The End
BassFan.com 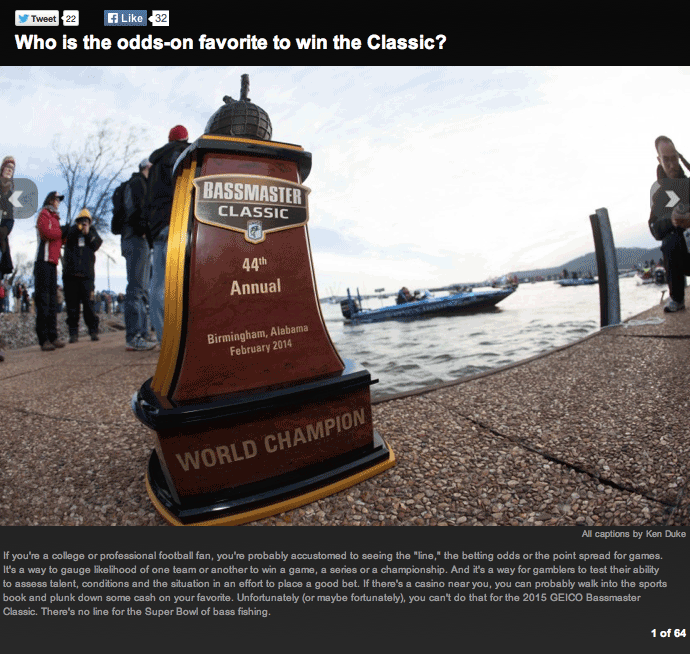 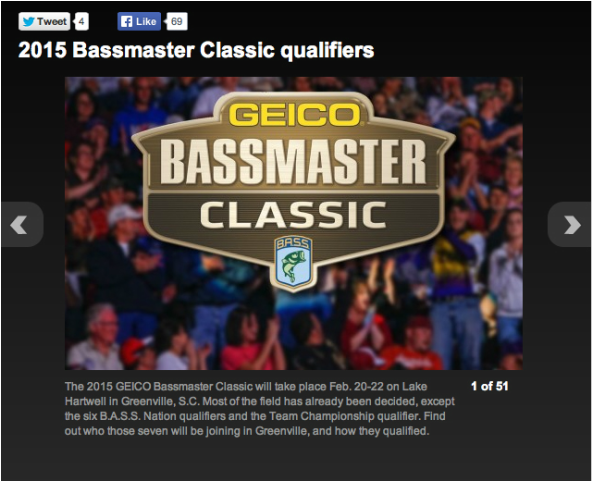 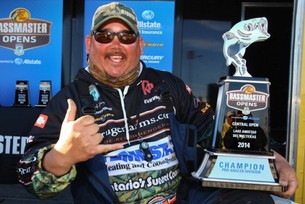 MINNEAPOLIS, MN February 10, 2014 — Sleet and freezing rain greeted the anglers on Day One and again on Day Two of the Bassmaster Central Open in Del Rio, TX. The temperature struggled to make it past the freezing mark.  The bottom line is that you could say the cold weather was a mental distraction for many anglers.  Young is from Minnesota. This time of year he’s accustomed to enjoying a day of ice fishing in temperatures with wind chill indexes in the range of 30 below zero.

“We’re all grown men out here and used to fishing in cold weather, adverse conditions,” he said. “But it can preoccupy your mind. Mine was focused on fishing because I’m very acclimated to the cold.”

Lake Minnetonka guide, Andy Young, topped hard-charging Elite Series Pro Stephen Browning to win the Bass Pro Shops Bassmaster Central Open on Lake Amistad in Del Rio, TX by only 1 ounce. Former Elite Series Pro Randy Allen of Shreveport, who has a ranch 25 miles north of Del Rio, Texas and frequently fishes Amistad, placed third after leading the first two days of the tournament. But on the final day, Young wound up with a 13-pound, 10-ounce limit for a winning total of 39-6. Browning caught the heaviest limit of the day (14-6) and climbed into second place with 39-5.  Allen caught only one keeper and dropped into third place at 37-12.

"I thought I was fishing for second,” Young said. “The local hammer (Allen) had 18 pounds each day, and I was about 11 pounds behind.  I just went out and did the best I could.”

“This is a lifelong dream,” said Young of his victory and qualifying for the 2015 Bassmaster Classic if he fishes the two remaining Central Opens. “I have been telling all my friends back home that I am living a dream, and I am afraid someone is going to pinch me and wake me up.” Young also won the top prize of a Triton/Mercury rig worth $40,000, $7,083 in cash and Toyota Bonus Bucks paid $1,500 to Young, who was the highest placing eligible pro angler entrant.  The Lake Minnetonka guide made his dream come true on Saturday by catching three of his biggest fish on a Hog Farmer Bait Company Alabama Rig adorned with Big Bite Baits Cane Thumpers. He caught his other two keepers on a drop shot rig with a Biovex Kolt Fish Tail.  He fished the Alabama rig 12 to 15 feet deep and the drop shot 21 to 25 feet deep along rocky humps and points. 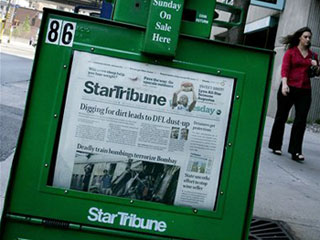 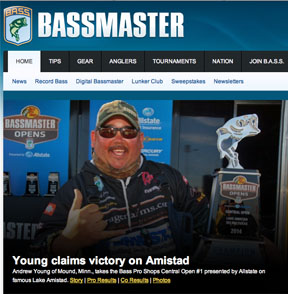 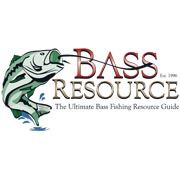 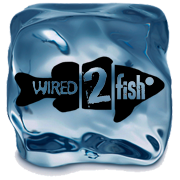 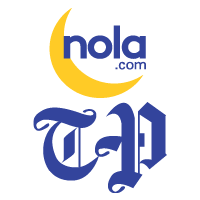 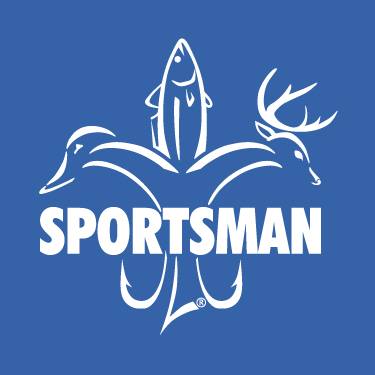 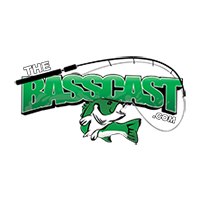 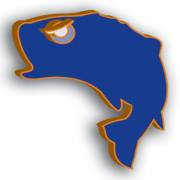 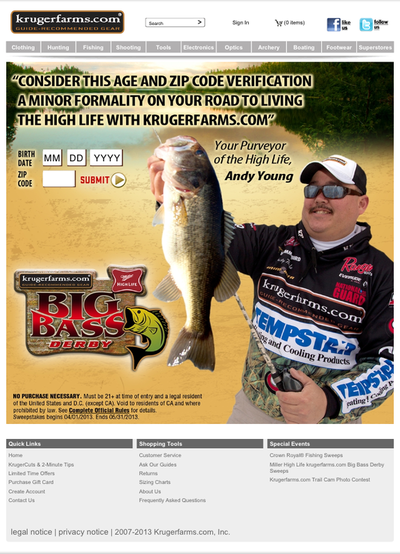 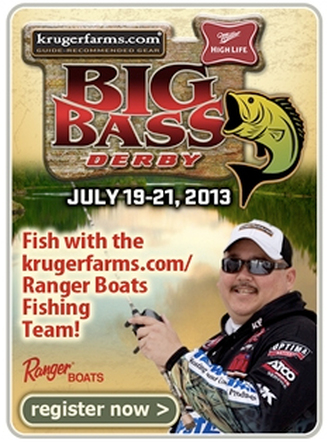 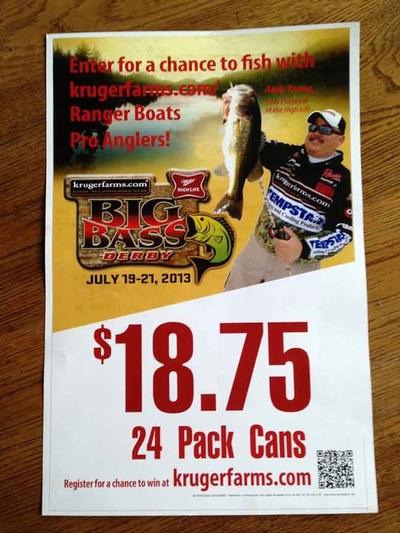